Our Hip Hop Programs at Queens Public Library recognize and promote the artistic evolution and growth of the hip hop community.

Telling the Story of Hip Hop

Queens Public Library's Hip Hop Programs tell the story of hip hop and the borough of Queens's contribution to this popular genre of music. 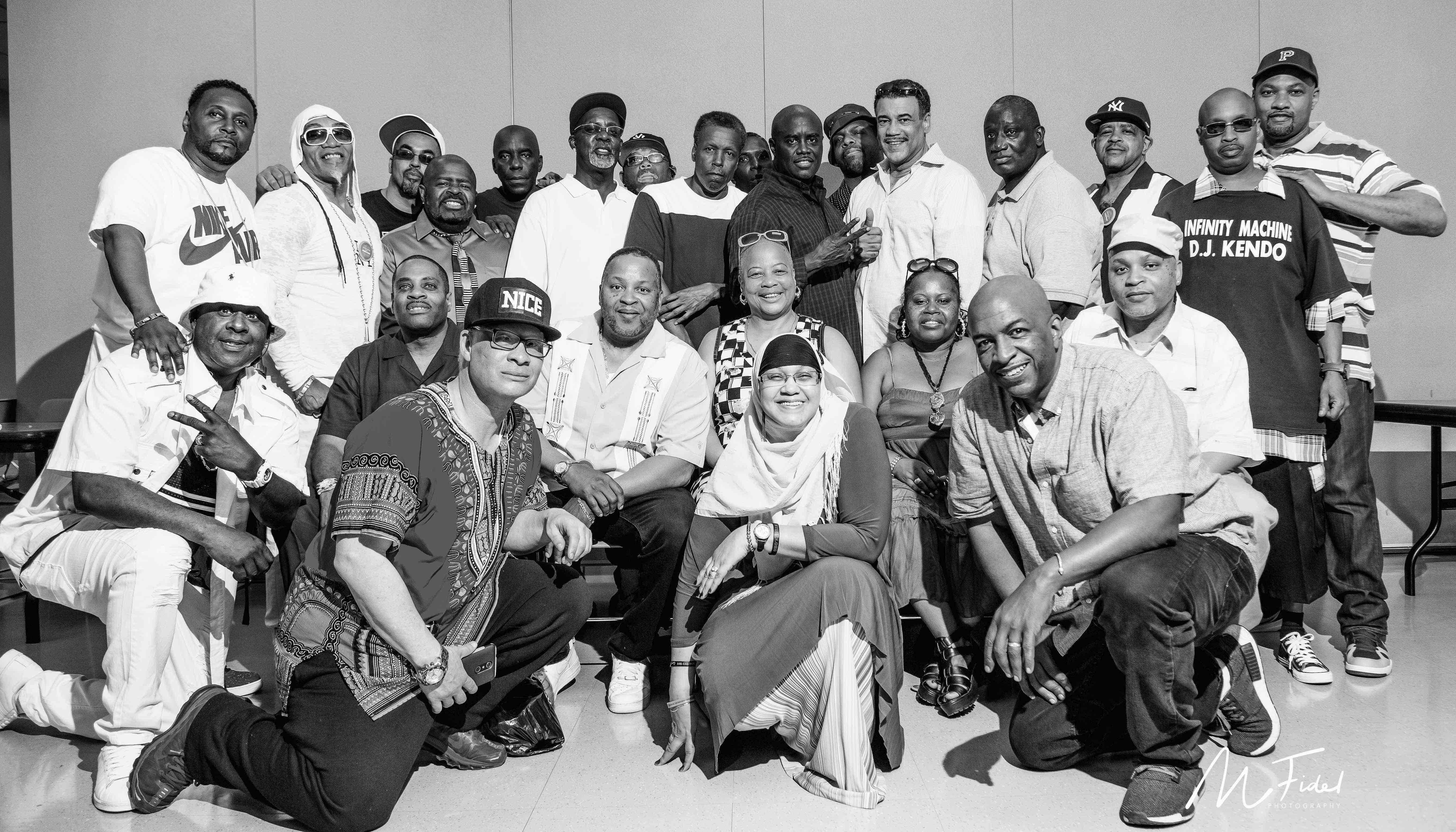 Contact the Hip Hop team to learn more about our programs.
Email to: HipHopPrograms@queenslibrary.org

Queens Public Library has embarked on a mission to recognize and promote the growth of the hip hop community. We provide Queens Public Library customers with programming that enhances their knowledge of the worldwide music movement and cultural phenomenon. This reflects the important role Queens communities played in hip hop's ascension from a local art form to an internationally recognized movement. While providing programs that promote the overall mission, Queens Public Library also collects and displays artifacts such as pictures, periodicals, audio tapes, video tapes, writings, news articles, flyers, and oral histories from people involved with the music from the origins of the genre, up until present day.

Our goals are to bring awareness to the fundamental elements of Hip Hop culture and to build a community. We are committed to preserving and continuing Queens’s legacy and historical contributions to Hip Hop.

In-person activities have been temporarily suspended to protect public health and safety. From the onset of the pandemic in early Spring 2020, Hip Hop Coordinator Ralph McDaniels has been hosting livestreams on Instagram (@QPLNYC) to engage with the community. The livestreams include Live Talks that cover a wide range of topics and feature special guests and artists. And, Ralph McDaniels also hosts weekly Hip Hop Vinyl DJ Livestreams. More than sharing music, these livestreams are a place of community support allowing for discussions about life, prevailing social issues, and more. 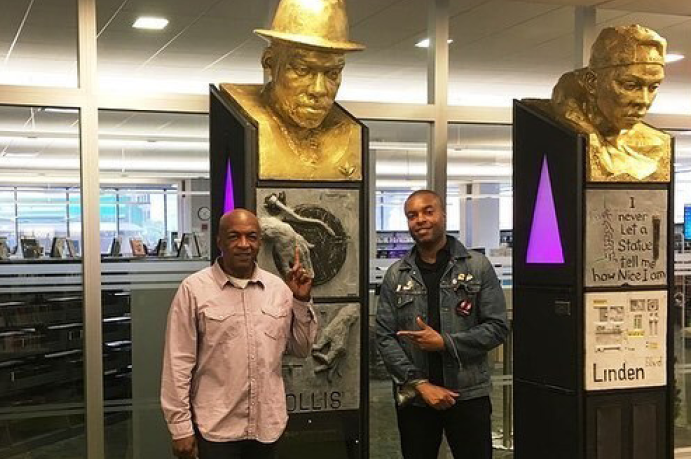 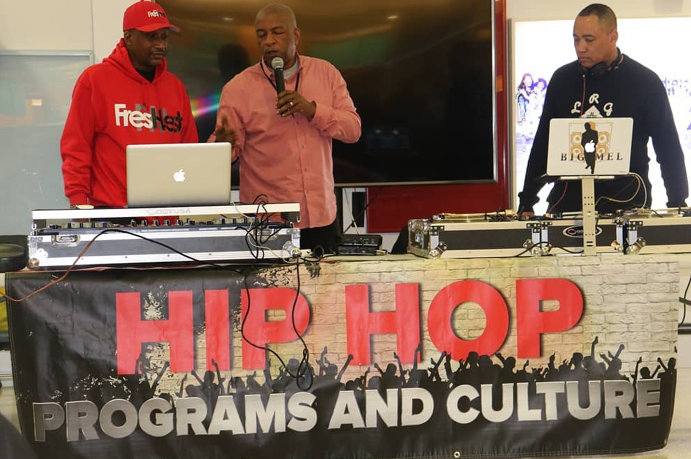 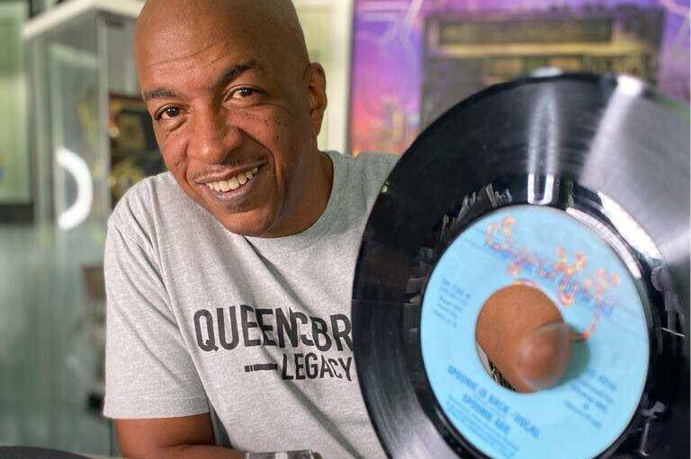 Take a real-time look at our hip hop events at Queens Public Library. 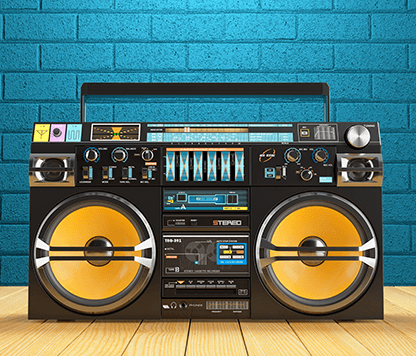 Join QPL Hip Hop Coordinator Ralph McDaniels as he talks with his sp...