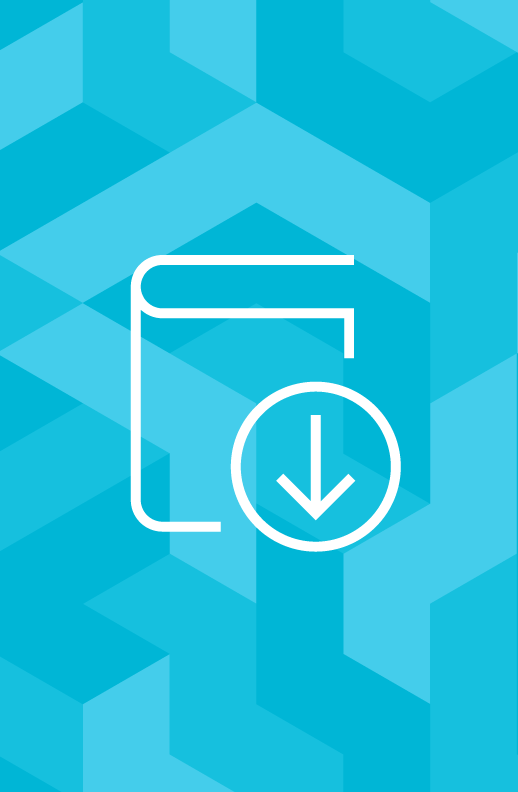 In this sweeping, foundational work, Pulitzer Prize-winning historian David Hackett Fischer draws on extensive research to show how enslaved Africans and their descendants enlarged American ideas of freedom in varying ways in different regions of the early United States. African Founders explores the little-known history of how enslaved people from different regions of Africa interacted with colonists of European origins to create new regional cultures in the colonial United States. The Africans brought with them linguistic skills, novel techniques of animal husbandry and farming, and generations-old ethical principles, among other attributes. This startling history reveals how much our country was shaped by these African influences in its early years, producing a new, distinctly American culture. Drawing on decades of research, some of it in western Africa, Fischer recreates the diverse regional life that shaped the early American republic. He shows that there were varieties of slavery in America and varieties of new American culture, from Puritan New England to Dutch New York, Quaker Pennsylvania, cavalier Virginia, coastal Carolina, and Louisiana and Texas. This landmark work of history will transform our understanding of America's origins. ...
View More