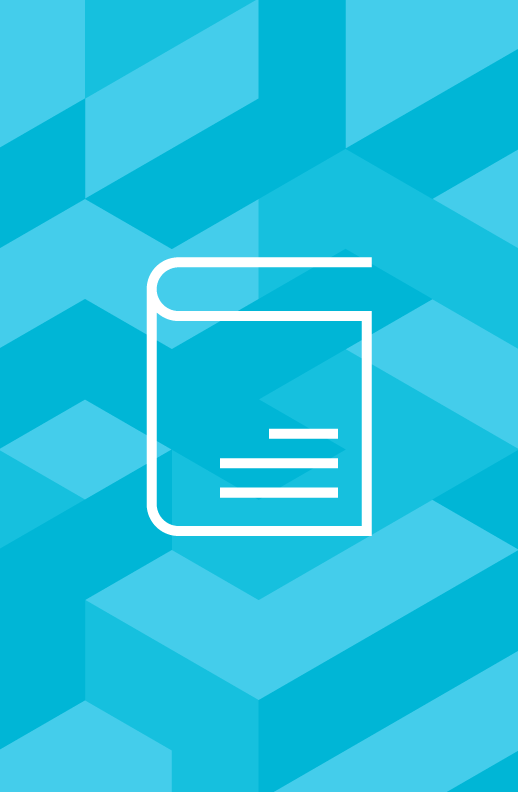 War and remembrance : a novel

A sequel to "The Winds of War," following the lives of members of the American Henry family as they deal with the triumphs and tragedies of life during the World War II years.