Join QPL in the Fight Against Censorship! 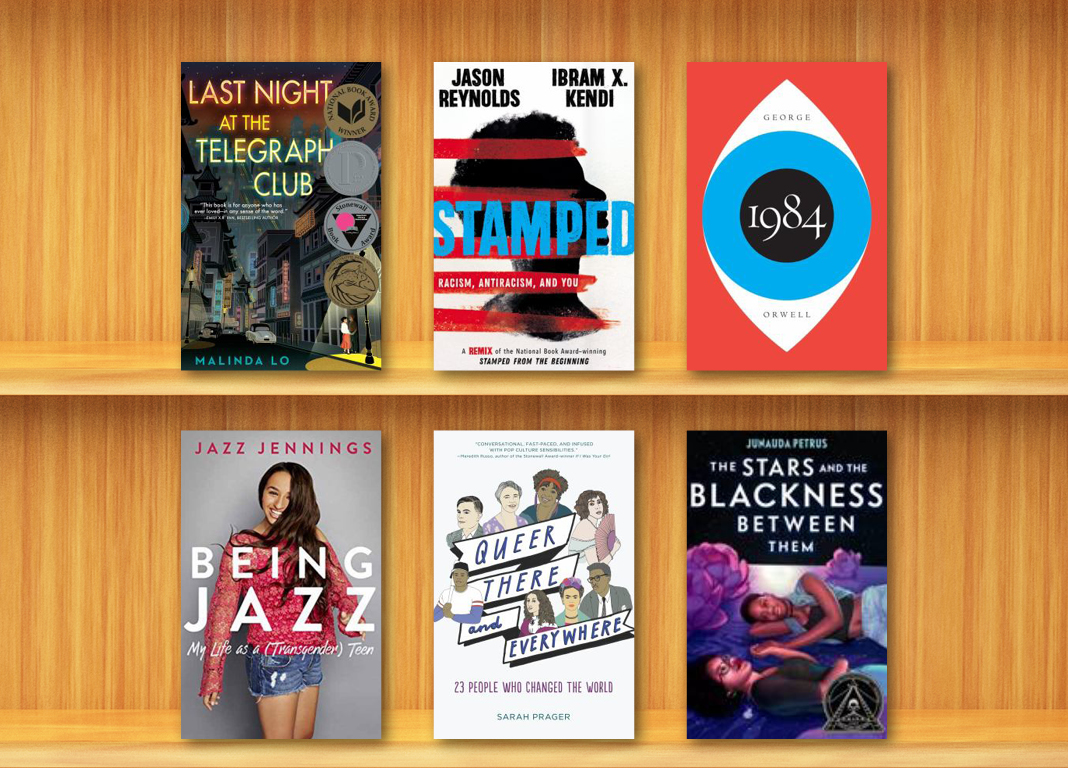 This June (and beyond), Queens Public Library is taking a stand against censorship and the growing national trend of book bans.

The American Library Association recently announced that it tracked an “unprecedented” number of challenges to library, school, and university materials in 2021. The books being challenged often focus on race, LGBTQ+ issues, religion, and history.

Here’s how QPL is joining the fight against censorship and book banning. 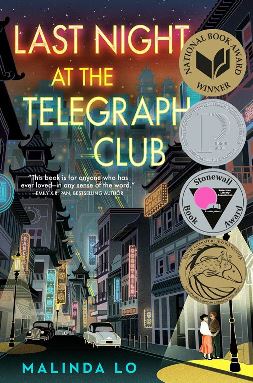 Our expert librarians have created a list of 10 banned and challenged books that we recommend all New Yorkers borrow and read.

To get New York started, we’re making the digital version of one of the books from the NYC Banned Books Challenge—National Book Award winner Last Night at the Telegraph Club by Malinda Lo—available with no waits through June 30!

Additional physical copies of Last Night at the Telegraph Club will also be available systemwide.

Here are the 10 titles featured in the NYC Banned Books Challenge:

The pressure to ban books featuring LGBTQ+ themes and content has increased nationwide, and QPL is standing by our commitment to promote queer liberation and representation across our borough and beyond.

In addition to the NYC Banned Books Challenge, and in honor of Pride Month, Queens Public Library will make a list of LGBTQ+ challenged and banned books, featuring titles for readers of various ages, “always available” in their digital versions throughout the month of June.

We hope that you will enjoy the books on both these lists, and remember: one of the best ways to fight book banning is to read banned books! Will you join us?