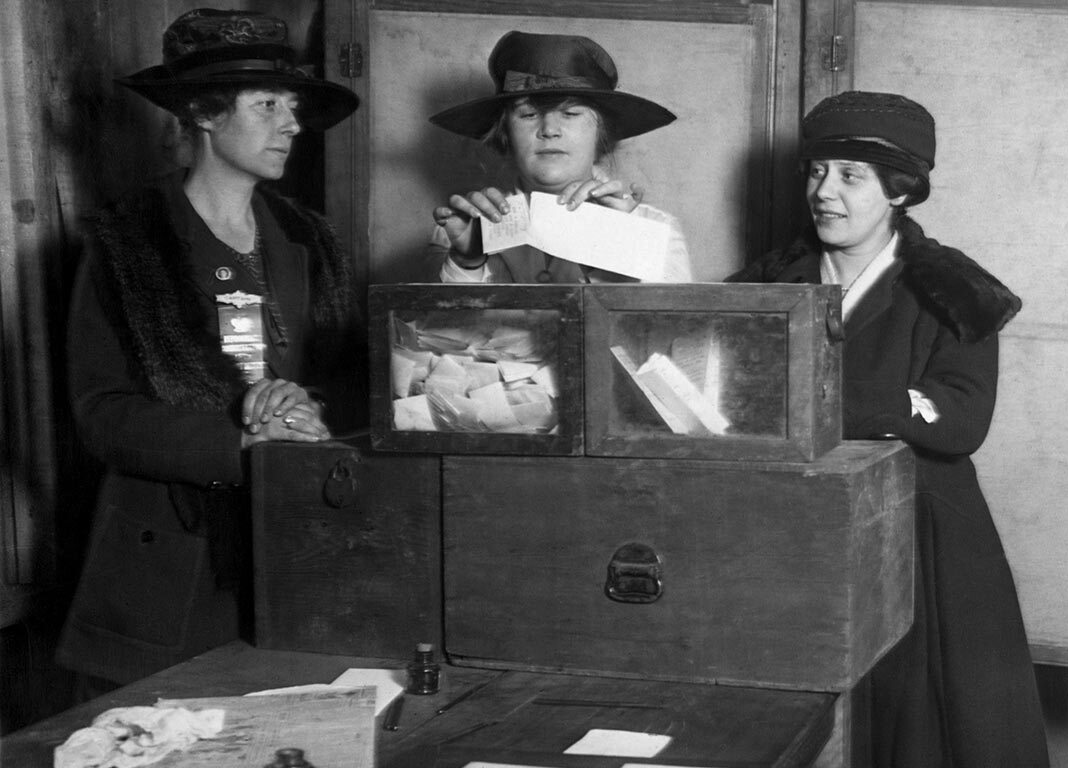 Join us as we celebrate the centennial of the 19th Amendment, when women achieved the right to vote in the United States. Our programs include author talks, an artist interview, a theater presentation, and events with Hazel N. Dukes, president of the NAACP NY State Conference, and Dare Thompson, former president of The League of Women Voters NYS.

Come to our virtual events, peruse our timeline highlighting key moments in the suffrage cause as well as spotlighting trailblazing women who have led the way in civic life, and check out our books on suffrage!

Recommended Reading from Our Collections

19th Amendment Centennial: Ida B. Wells-Barnett: A Woman of Courage, Passion & Persistence
Shades of Truth Theatre offers a prerecorded dramatic presentation on the life of Ida B. Wells-Barnett, a fearless crusader for justice, an outspoken advocate for women’s rights & suffrage, and one of our nation’s most uncompromising voices for complete freedom and democracy. Discuss the presentation with director Michael Green. Attend here. Event number: 129 590 9275 Password: 82220

19th Amendment Centennial: NAACP & Ida B. Wells-Barnett
Hazel N. Dukes, President, NAACP NY State Conference speaks on the life and legacy of NAACP co-founder Ida B. Wells-Barnett, a journalist and advocate for social justice and women’s right to vote.  Ms. Dukes will also address the NAACP today and its efforts to ensure our voices are heard and votes are counted. Attend here. Event number: 129 686 5405 Password: 82420

19th Amendment Centennial Celebration with Dr. Ellen Carol DuBois
Dr. DuBois is one of the pioneers of modern U.S. women’s history and taught history and gender studies at UCLA. She also is the author of several books focusing on women’s political history; the most recent is Suffrage: Women’s Long Battle for the Vote.  Join us as we learn how it took much more than a century for women to achieve the right to vote. Attend here.

Join us for a storytime celebrating the centennial of women's suffrage with New York's Lt. Governor Kathy Hochul. The Lt. Governor will read Bold and Brave: Ten Heroes Who Won the Right to Vote by Senator Kirsten Gillibrand. Watch live on our Facebook page, https://www.facebook.com/QPLNYC.

19th Amendment Centennial: She Votes with Bridget Quinn
She Votes: How U.S. Women Won Suffrage, and What Happened Next honors the 100th anniversary of the Nineteenth Amendment with illustrations by 100 women artists. Bridget Quinn, writer, art history scholar, and educator, offers a colorful, intersectional account of the struggle for women's rights. Each artist brings a unique perspective; together, they embody the multiplicity of women in the United States and present dynamic figures from Elizabeth Cady Stanton to Audre Lorde. Attend here.

Join us as we celebrate the centennial of the 19th Amendment, when… 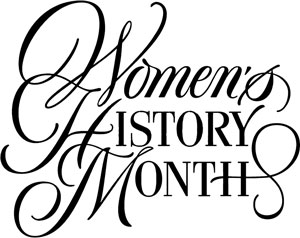 Celebrate Women's History with Us