How To Prevent the Flu: Ten Things To Know 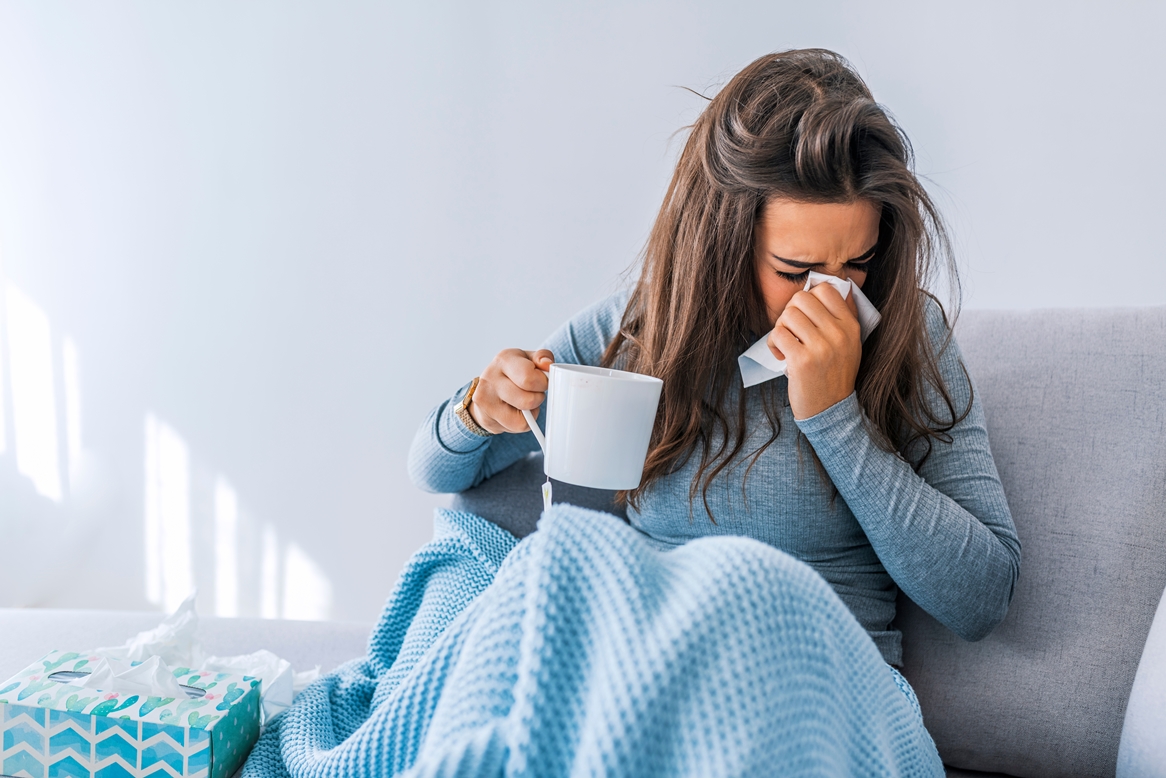 Each year, up to 20 percent of Americans come down with the flu. While the exact timing varies, flu activity generally starts in October and November and peaks between December and February, sometimes extending to May.

The single best way to prevent the flu is to get the vaccine before flu season begins. The vaccine causes antibodies to develop about two weeks after receiving the shot, so you should aim to get your flu vaccine by the end of October, says pediatrician and immunization expert Dr. Melissa Stockwell, who shared with NewYork-Presbyterian’s Health Matters tips for how to prevent the flu this season.

1. I got a flu shot last year. Do I need another one this year?
Yes, you need to get an annual flu shot because its protectiveness wears off. You also need a new one at the beginning of flu season because we often have different strains that are potentially circulating from year to year. It takes about two weeks for the flu vaccine to reach effectiveness in the body. So, for your body to be protected once the flu hits your community, it’s really important that you get the flu vaccine now.

4. How do experts come up with the flu shot?
Experts worldwide look at what the circulating flu virus strains were in the previous year and also look at flu cases across the globe, because in Australia, for example, our summer is their winter, which is when they experience flu season. They make the best educated guess on all the information out there and what they think the circulating flu virus strains are going to be, and then those are the strains they put in the vaccine. We all would love for there to be a universal flu vaccine so that we didn’t have to do this every year, and the best minds are working on it.

5. Can you still get the flu even if you get vaccinated?
The flu vaccine in general is about 40 to 60 percent effective, depending on the year, for a number of reasons. It could be because the flu strains in the vaccine weren’t a good match to that season’s flu virus or because the flu changed during the season. It could be because some people may have been exposed before they got vaccinated. Or, they could have gotten exposed within that two-week period after they got vaccinated but before the vaccine became effective. However, even when effectiveness may be, for example 40 percent, that’s still more effective than not getting vaccinated at all. So, if you don’t get vaccinated, your vaccine effectiveness is zero percent. There’s also some research showing that in people who get vaccinated and get the flu, they might have a less severe case of the flu. So, it’s still worth getting vaccinated.

6. In addition to the vaccine, what else should people do to prevent the flu?
While getting a flu shot is the single best way to prevent the flu, there are other things that people can do. The first is to wash your hands often to protect from germs. It is best to wash your hands for 20 seconds, which is equal to singing the Happy Birthday song twice through. If you don’t have soap and water available, use hand sanitizer. You should avoid close contact with people who are sick. It is also important to avoid touching your eyes, nose, or mouth. Finally, in general, it is important to get enough sleep, drink enough fluids, eat well, exercise, and manage your stress.

7. If you get the flu, what should you do to avoid spreading it to others?
If you are sick, it is important to protect your family and friends. You can do this by staying home from work, school, or other activities, and covering your mouth and nose with a tissue when sneezing or coughing, and then throwing the tissue out. Also make sure to clean and disinfect surfaces in your home that are frequently touched.

8. Does the flu vaccine nasal spray work as well as a flu shot?
Initially, there was good evidence that in kids the nasal spray was potentially more effective than the injectable vaccine because the way it was introduced to the body mimics that of the flu. What happened, though, was that the nasal spray lacked effectiveness against the 2009 H1N1 strain, which was the pandemic type. So they had to go back to the drawing board and try to figure out why it didn’t work, and they say they’ve solved the problem. This season, the American Academy of Pediatrics and the CDC expressed no preference for the shot or nasal spray. The nasal spray is for people ages 2 through 49; it shouldn’t be given to pregnant women or people with certain medical conditions.

9. Is the vaccine dangerous for children or pregnant women?
Since children and pregnant women are at very high risk of complications from the flu, it’s actually quite the opposite—they need to make sure that they get vaccinated. Babies six months and older should get the flu shot. Babies under six months have some protection if their mom got vaccinated while pregnant, which is another reason it’s really important for pregnant women to get the flu shot. It is also important to “cocoon” babies by vaccinating people who will be around them and could potentially pass on the flu to them.

10. Do children need multiple flu shots to be fully protected?
Kids who are six months through eight years old may need two shots in a season depending on how many shots they’ve gotten before. A child in this age group getting vaccinated for the first time, or who has received only one flu vaccine in his or her lifetime, will need two shots, generally one month apart, to be protected for that flu season. It is really important that families come back and get that second dose. We know that nationally only about half of kids who need that second dose actually come back and get it. That’s a problem because kids really aren’t protected unless they get those two doses if they’re in that age category and they haven’t had enough previous vaccinations.

Melissa Stockwell, MD, MPH is an associate attending pediatrician at NewYork-Presbyterian’s Ambulatory Care Network and the medical director for the NewYork-Presbyterian Hospital Immunization Registry, called EzVac. She is also an associate professor of pediatrics and population and family health at Columbia University Vagelos College of Physicians and Surgeons as well as director of the Center for Children’s Digital Health Research and associate vice chair of clinical and health services research, both in the Department of Pediatrics.

This article first appeared on NewYork-Presbyterian’s Health Matters at healthmatters.nyp.org. 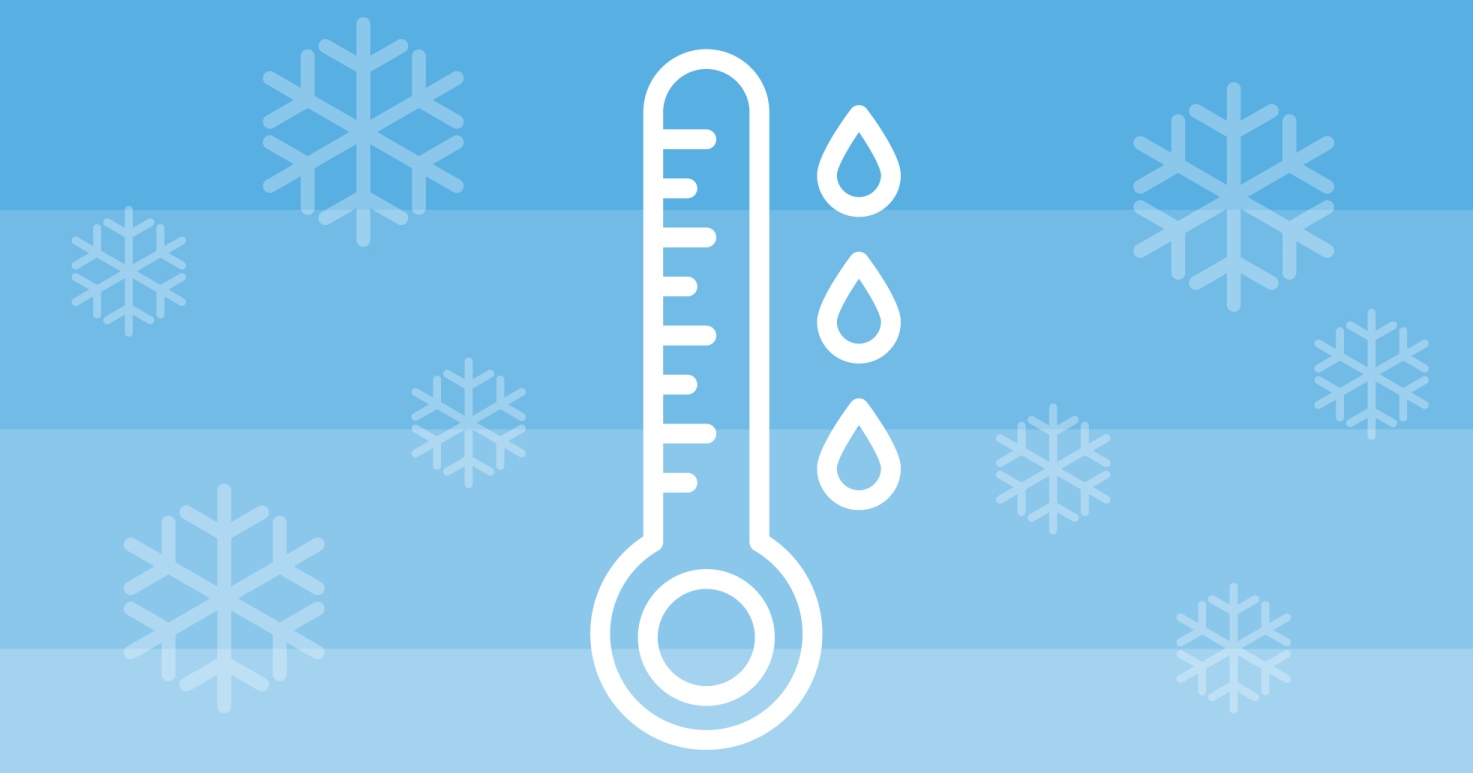 Stay Cool at Your Local Library!

New York City is officially going through a heat wave, and Queens… 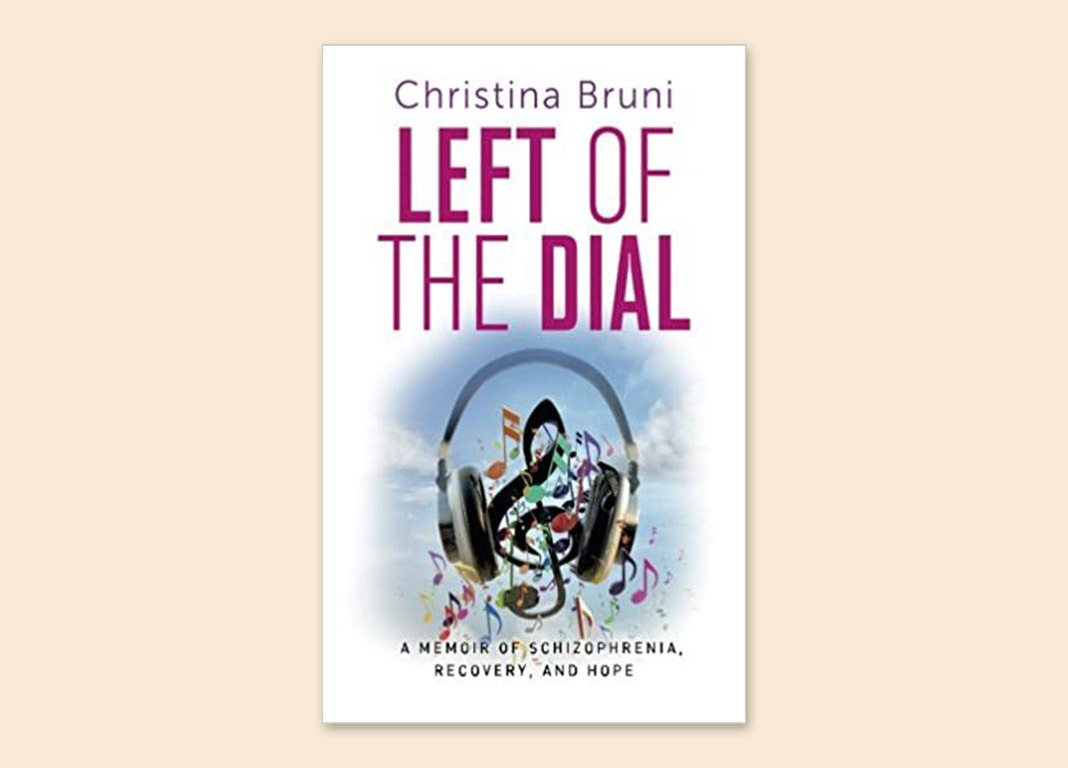 This week, on Tuesday, October 6 as part of Mental Illness… 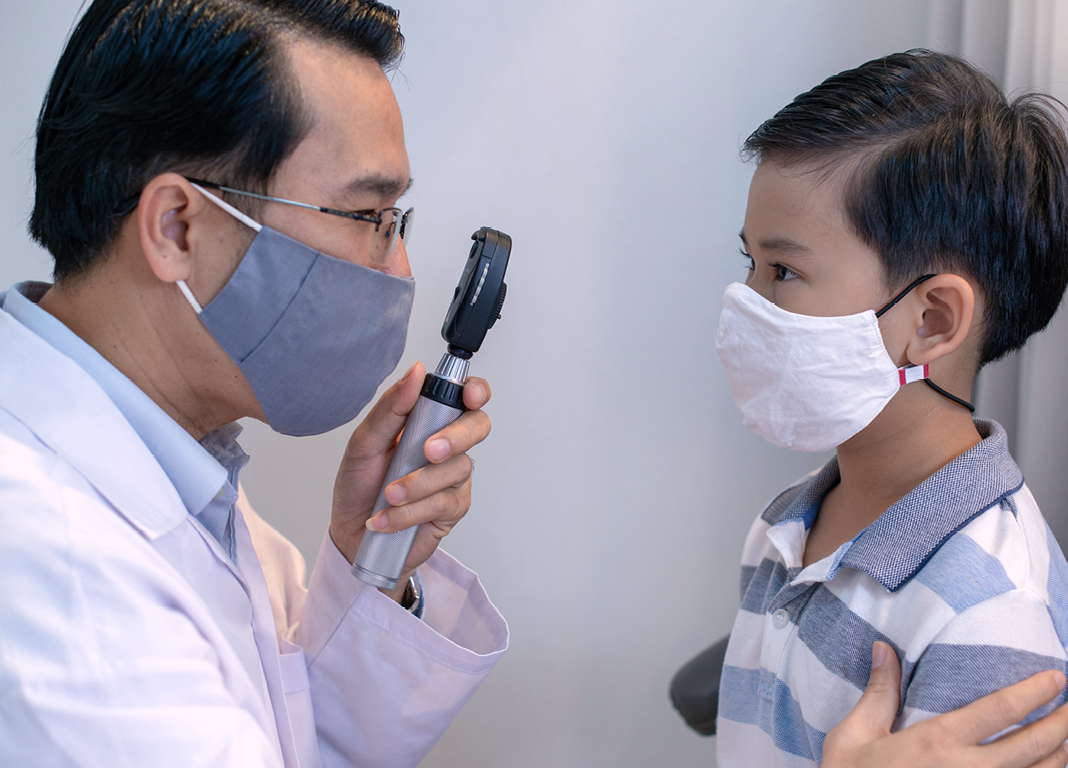 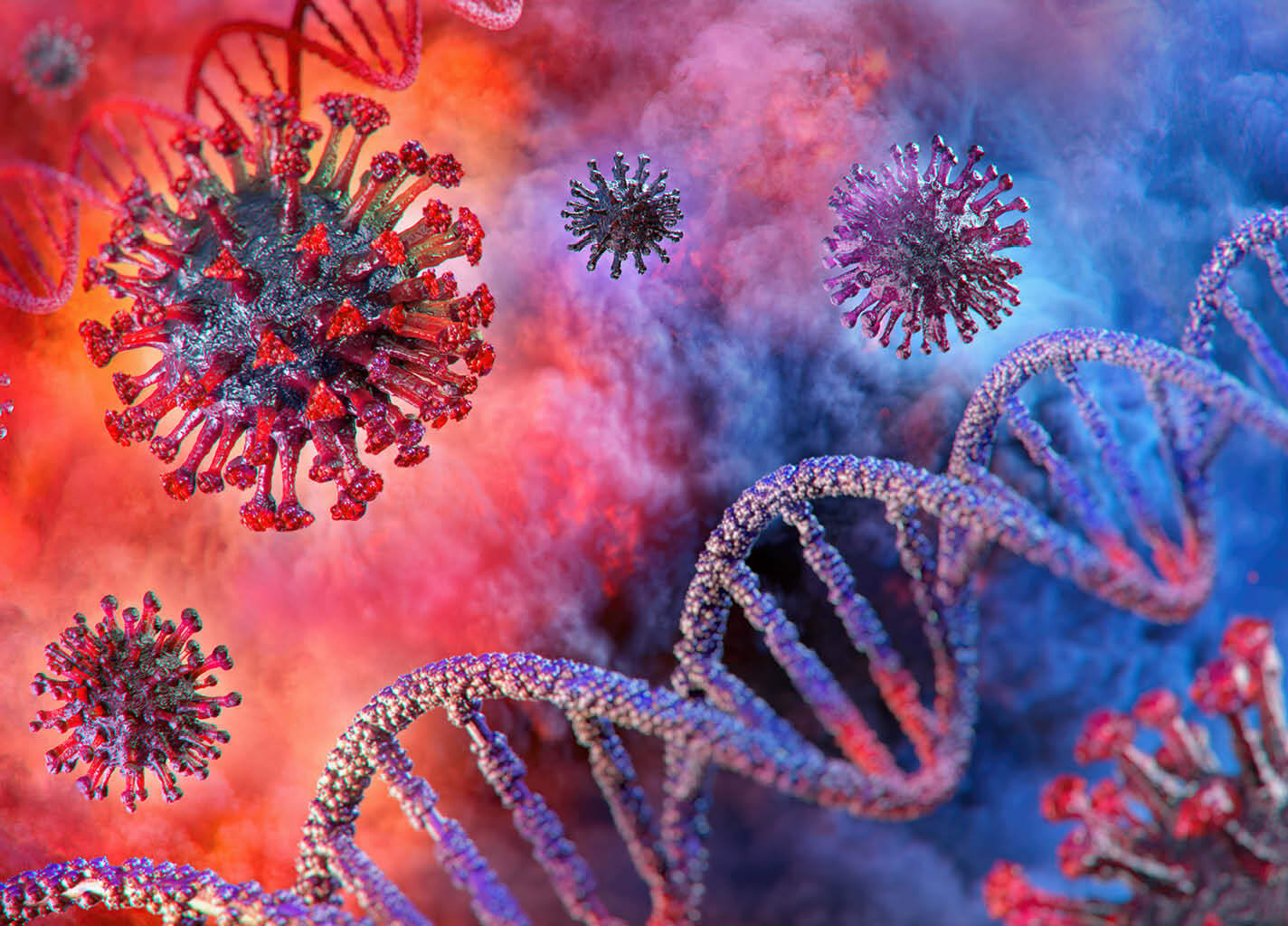 As we reopen, we want to be sure our customers have the most up-to-… 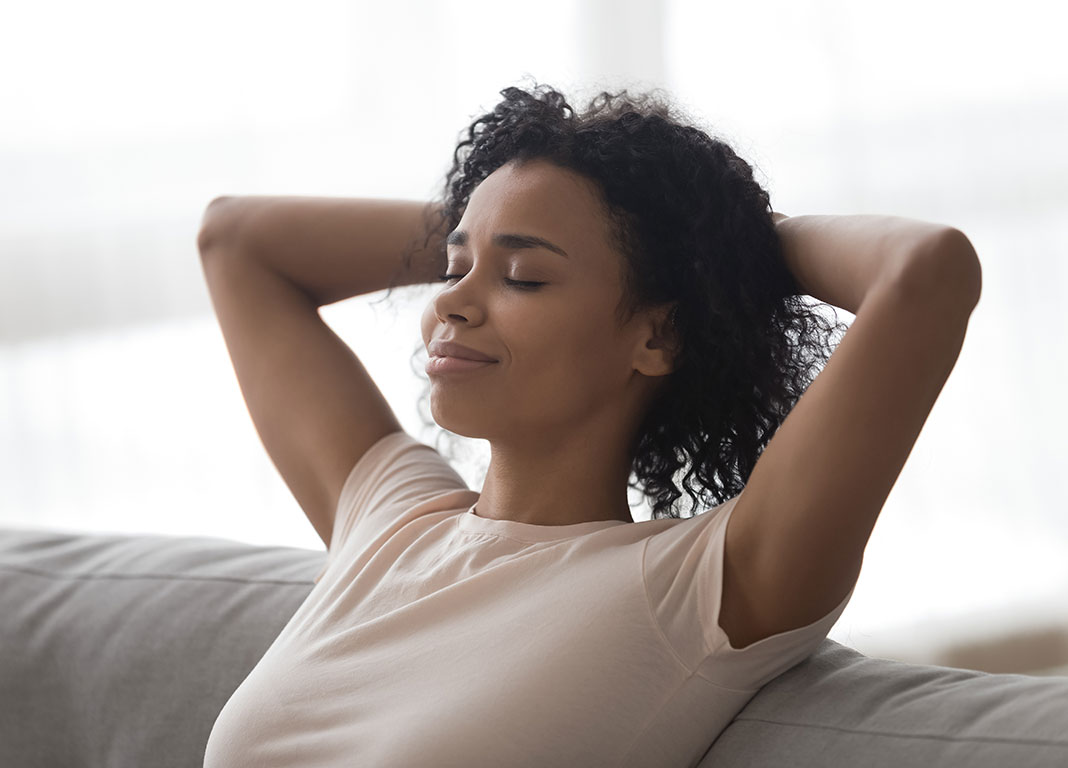 At-Home Ways to Keep Your Mind and Body… 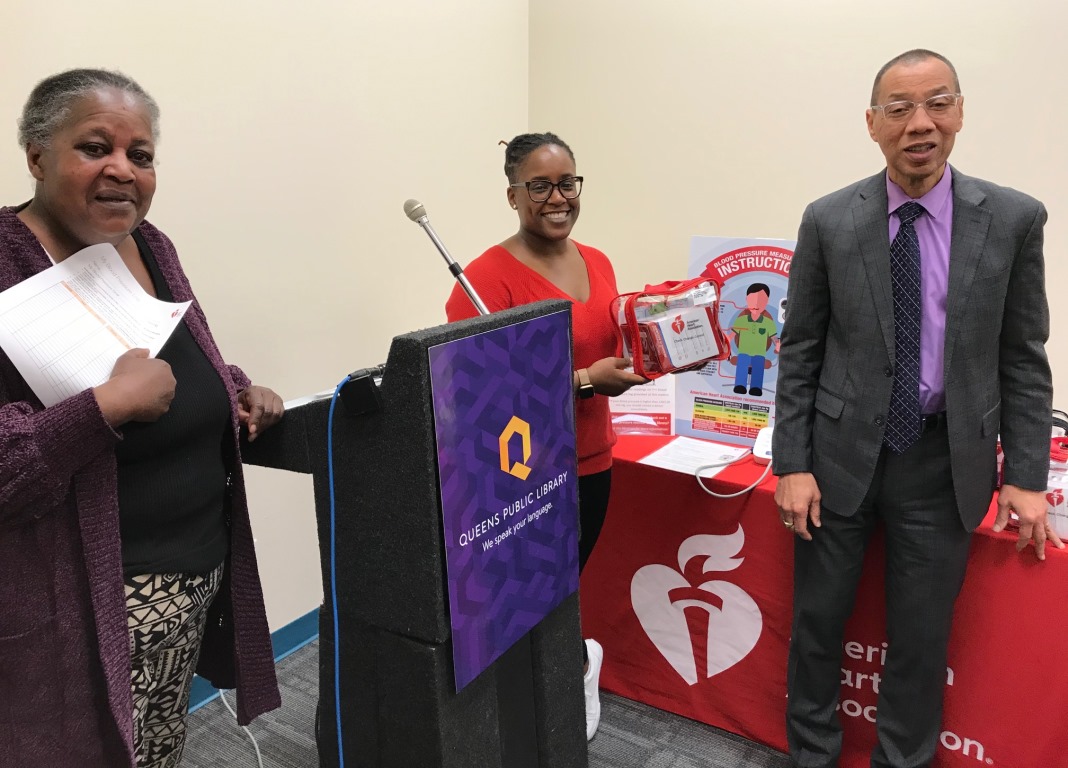