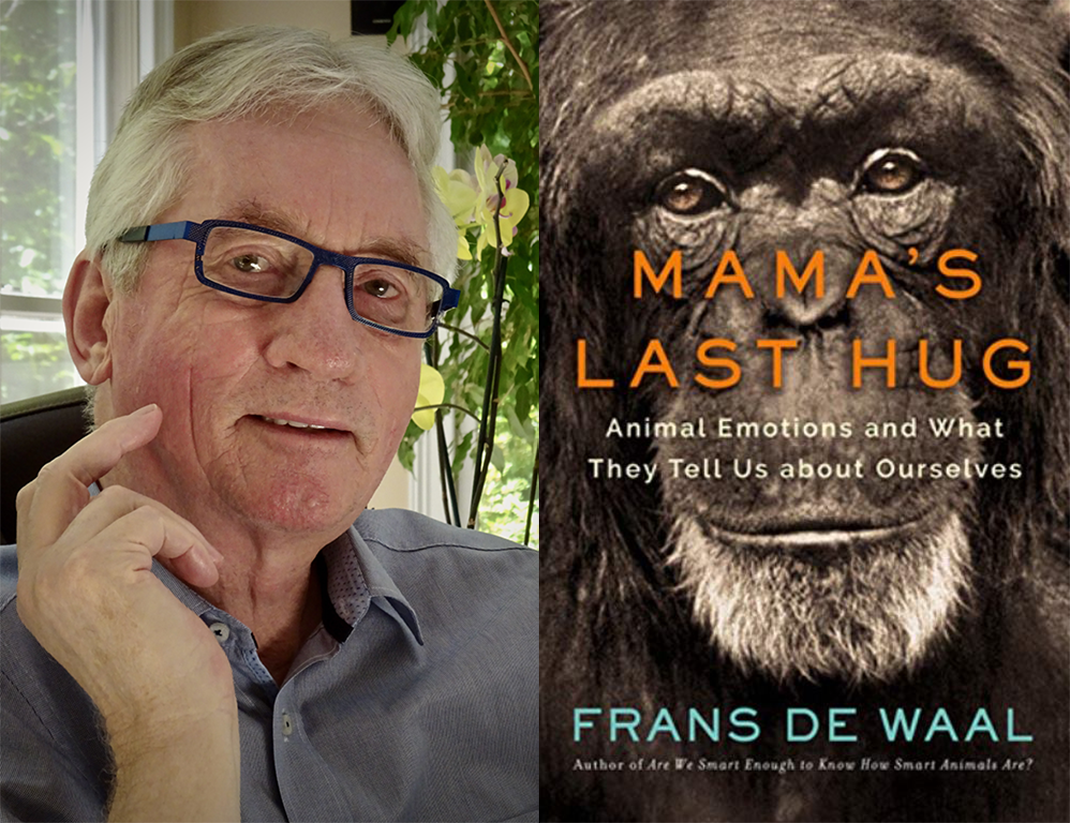 Frans de Waal’s new book about animal and human emotions has been starred by Booklist, Kirkus, and Publishers Weekly. While he is a prolific scholar, de Waal grew up in a town that had no library.

He did have a small set of books at home that he returned to again and again, especially one describing the behavior of animals. He loved this book, which perhaps planted a seed for his current career as a primatologist and ethologist.

De Waal learned to use the library when he was a university student. Now he reads primarily articles in scientific journals in his role on the editorial boards of many journals and as chief editor of a journal on animal behavior. His new book, Mama’s Last Hug: Animal Emotions and What They Tell Us about Ourselves, is about something that used to be a taboo topic. De Waal says we know much more now about animal emotions than we ever have. He summarizes his own work on primate emotions and reviews other fascinating knowledge in this book.

De Waal argues that there are no uniquely human emotions: “All of our emotions can be found one way or another in other species, especially those close to us.” The book suggests that continuity between humans and other species is all-encompassng. “Emotions are like organs,” de Waal says. “There are no organs that we can do without and there are no organs that are unique to us. We share all of them with other vertebrate animals, from frogs and rats to elephants. No exceptions.”

The author’s evidence for his conclusions is largely based on primate facial expressions. He notes that “Charles Darwin concluded long ago that if apes use expressions similar to us under similar circumstances, the underlying emotions are probably similar, too.” Apes laugh when tickled, pout when disappointed, and frown when angry, engaging the same facial muscles under similar emotional circumstances. De Waal dives into the life of Mama, a famous alpha chimpanzee who lived in the Netherlands. When she died at age 59, her last hug with a professor she was close to was filmed and went viral on the Internet.

De Waal has a hard time pinpointing how and when his own love for and interest in animals began—he has always liked them and kept animals since he was a child. Most of his favorite writers are the popularizers of biological science, such as Konrad Lorenz and Desmond Morris, as well as modern scientists like E.O. Wilson. But in writing this book he was mostly influenced by Charles Darwin, whose book on animal emotions was largely forgotten for a century because animal emotions were not taken seriously by science. Now, he says, everything has changed and the field is once again respected. Other thinkers he discusses in Mama’s Last Hug include Paul Ekman (who writes about human facial expressions), Jaak Pankseep (who writes about animal emotions), Temple Grandin, and Jane Goodall.

He reads widely, including Haruki Marukami, Game of Thrones, and history books. He says the goal of all scholarly reading should be to build knowledge that is comprehensive and deep, not based only on recent writing from the past decade. For those who don’t love reading, he hopes they will find one book, whether nonfiction or novel, that hooks them. “There is no richer experience than absorbing a compelling text,” he says, “whether it tells a story or reviews a topic. You will forget time and expand your horizon.”

Mama’s Last Hug: Animal Emotions and What They Tell Us about Ourselves will be published in March and will be available at Queens Library. 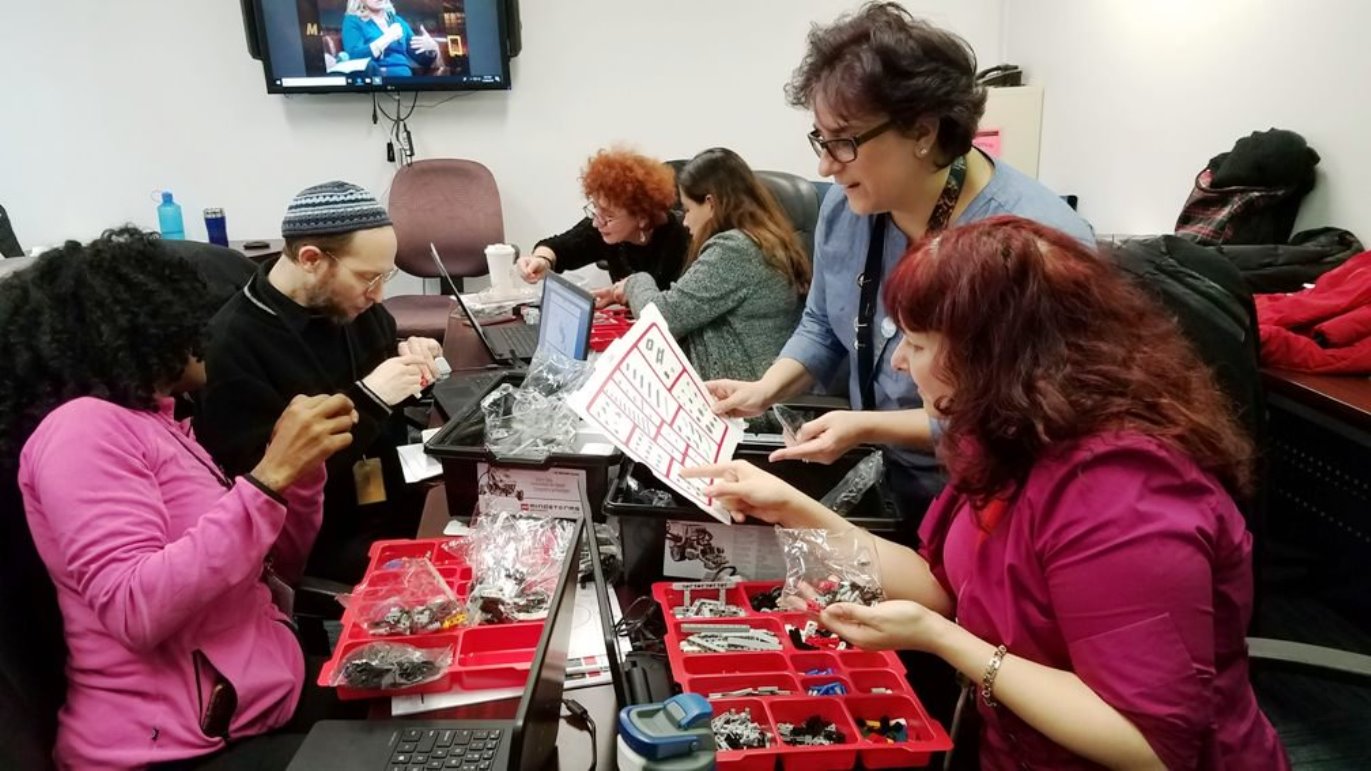 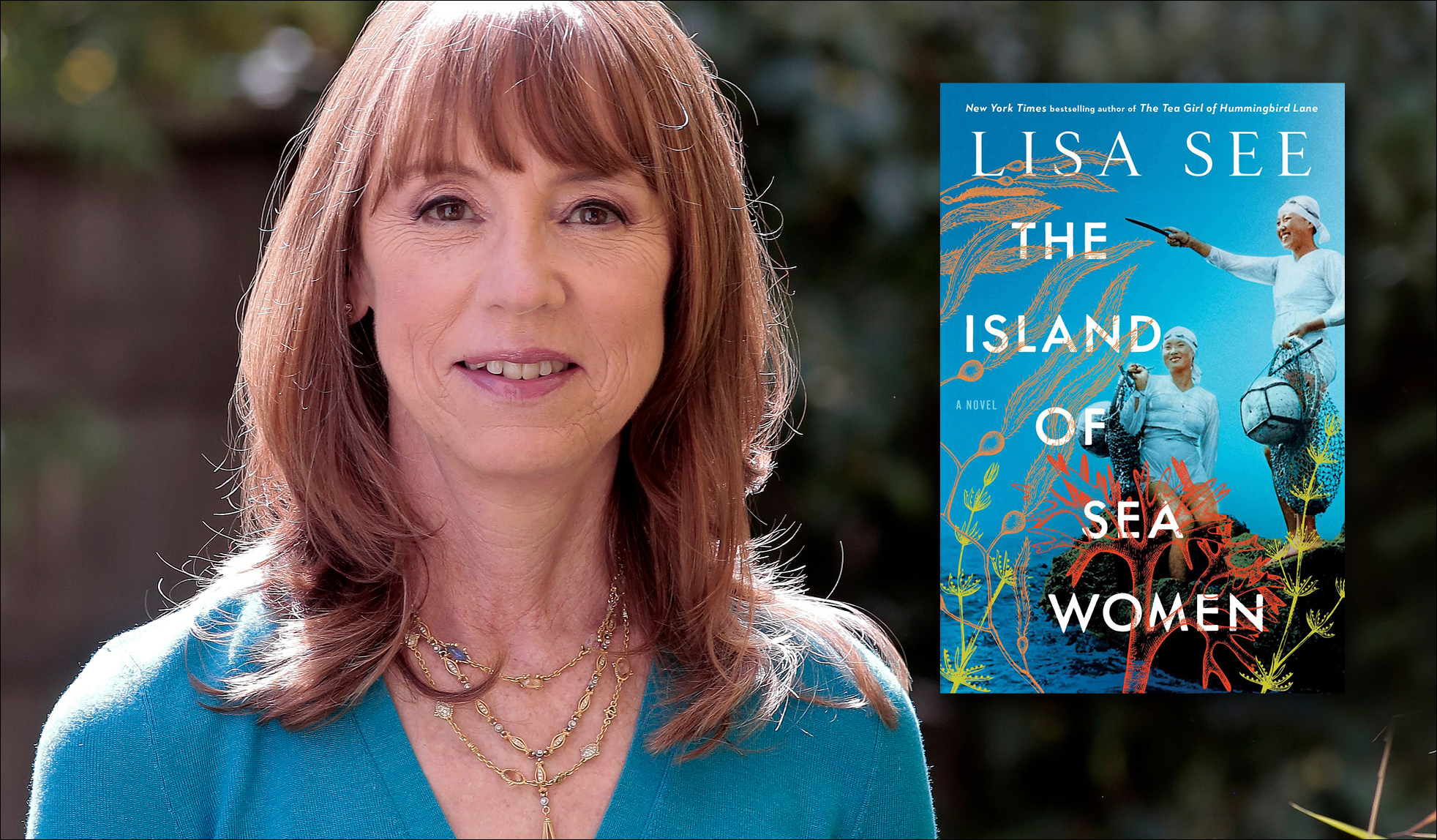 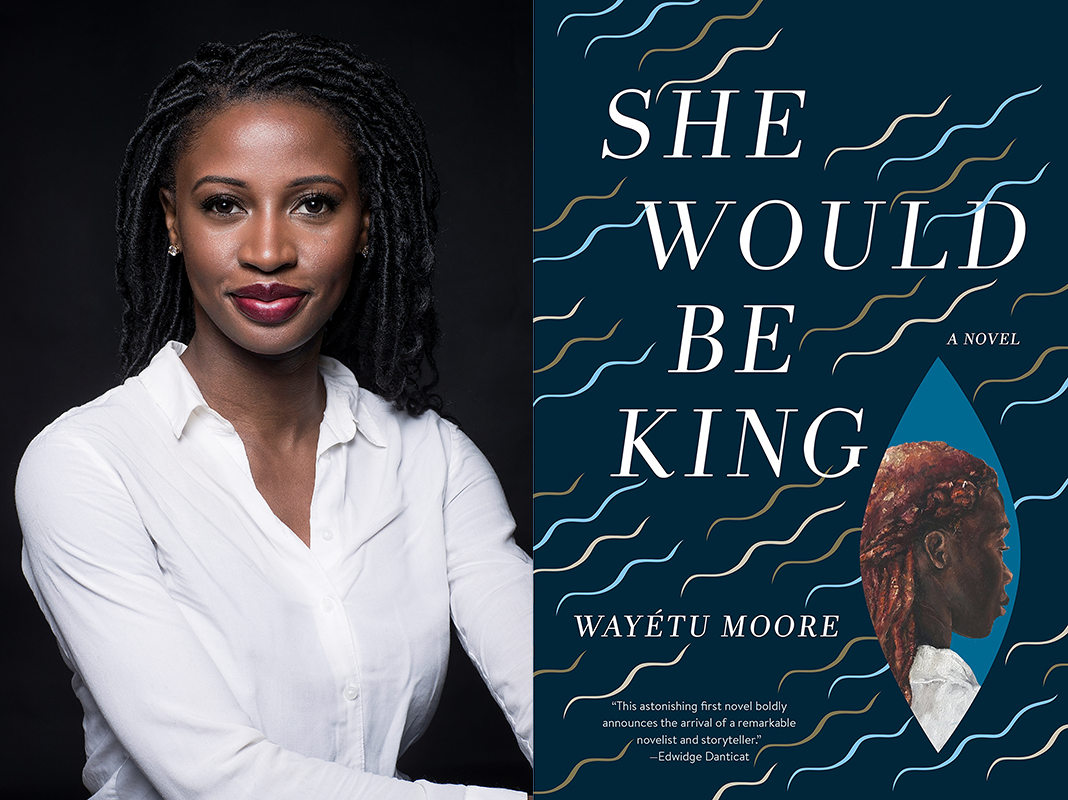 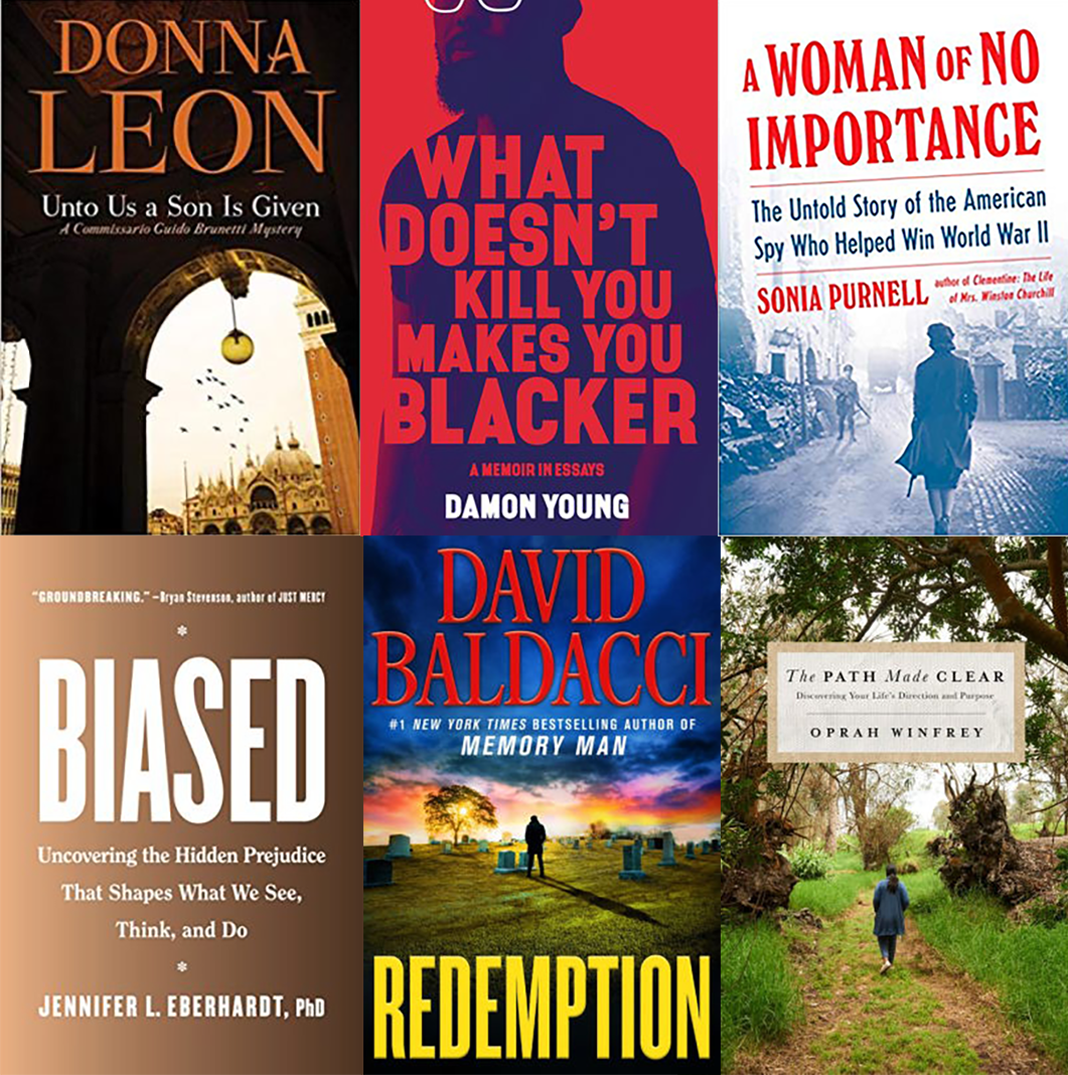 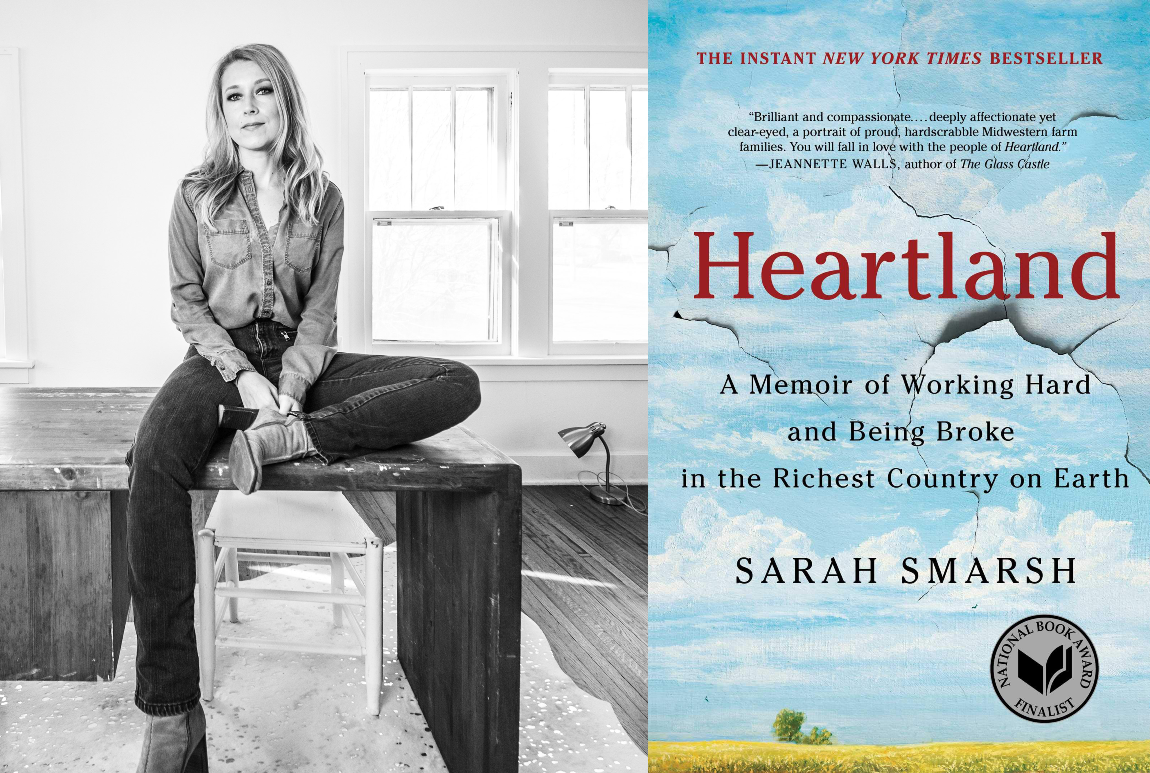 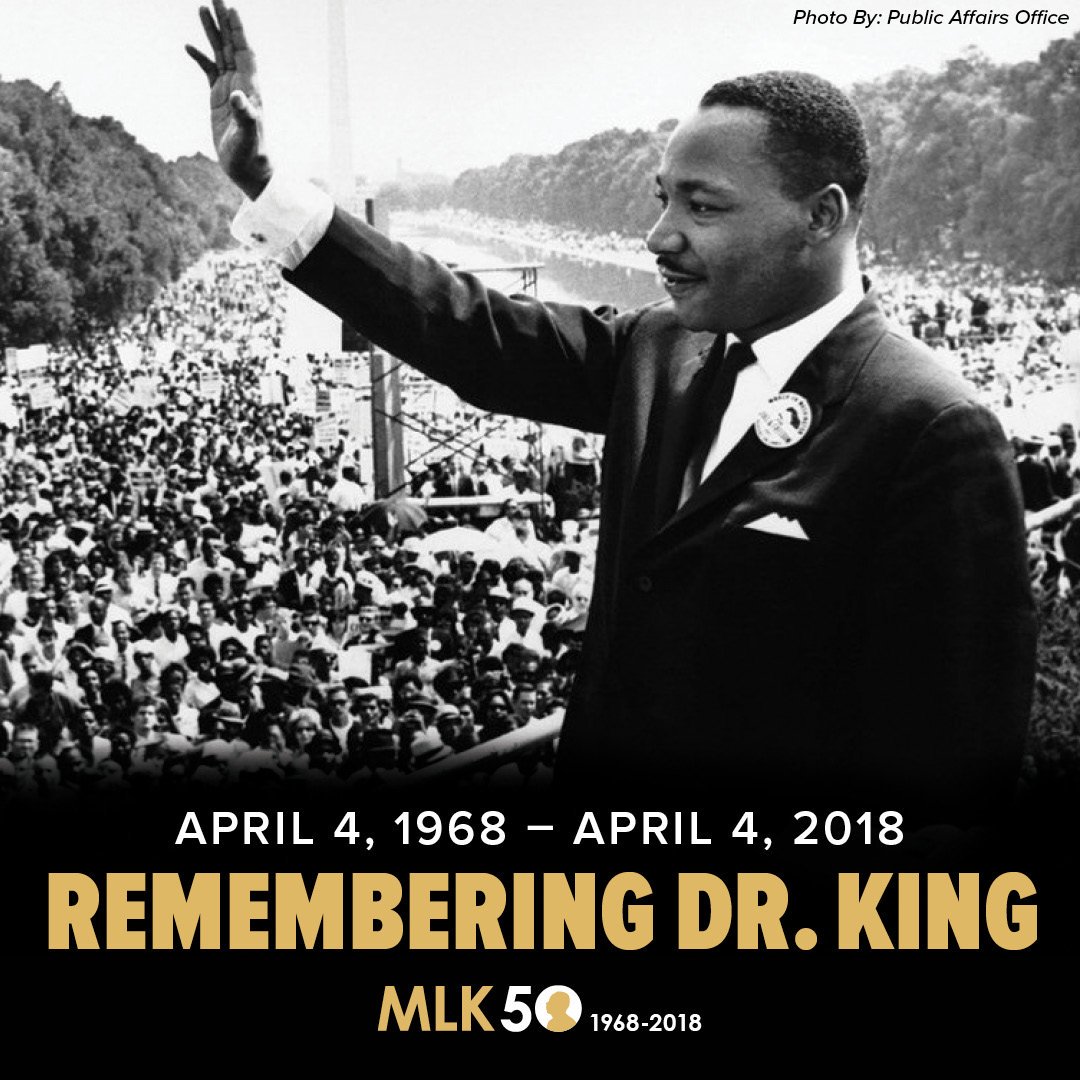 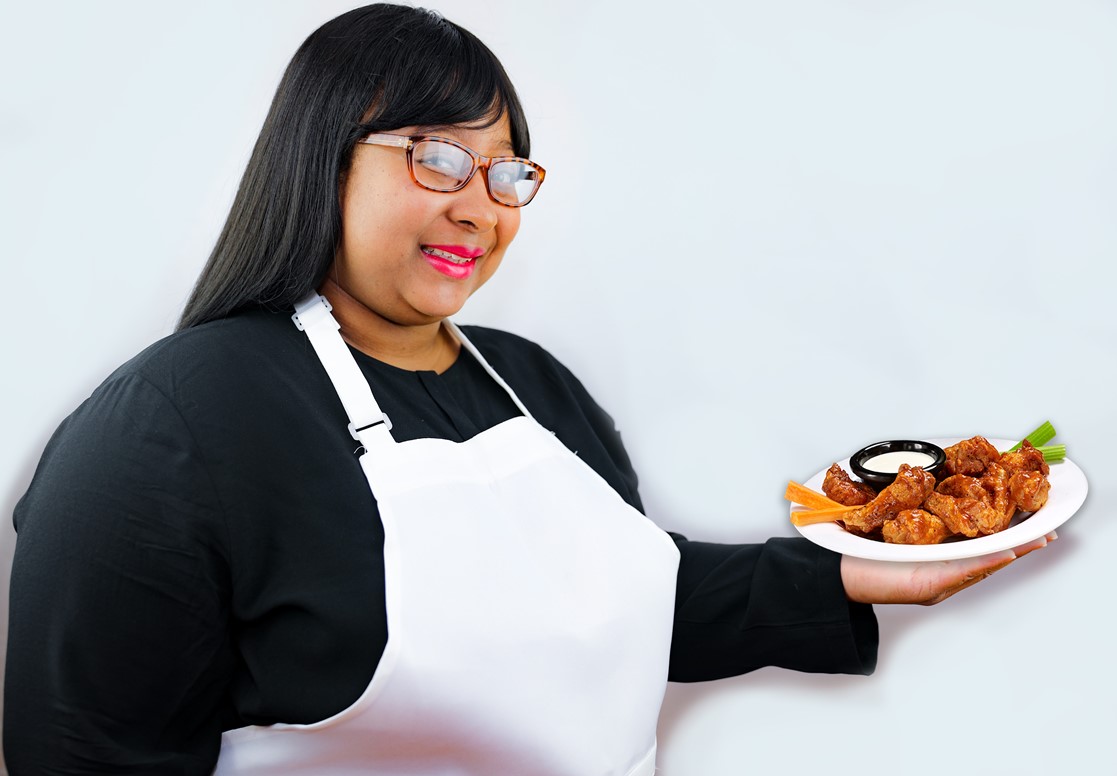 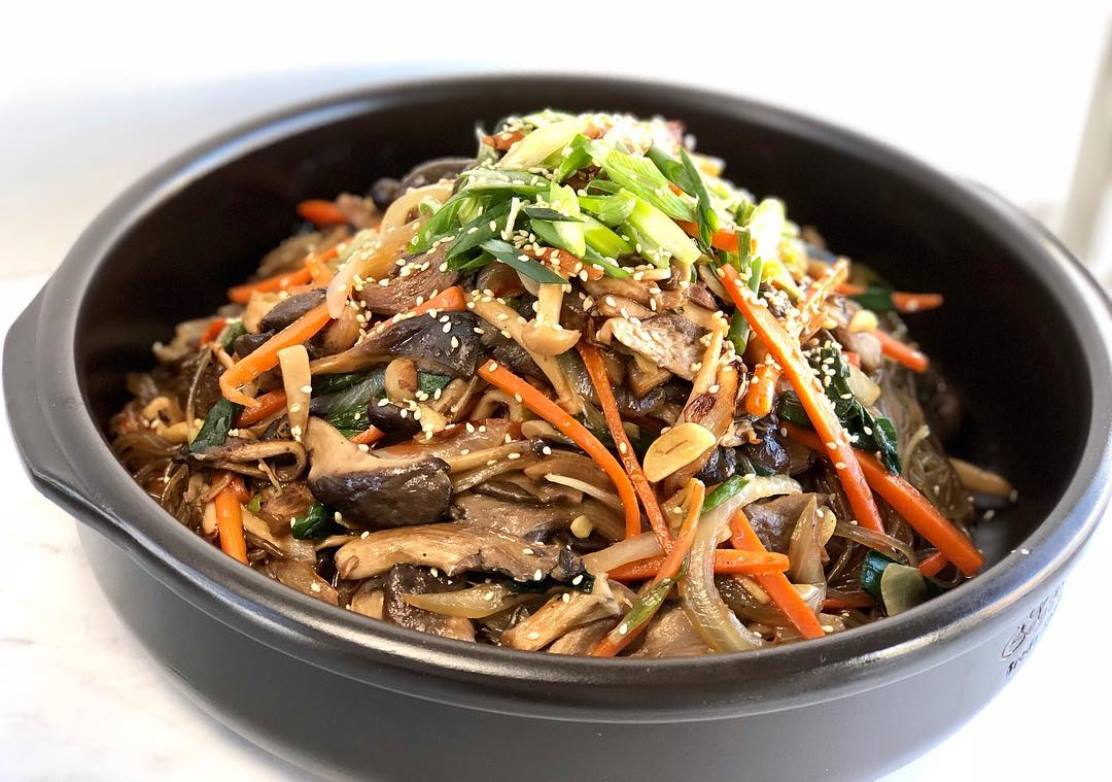 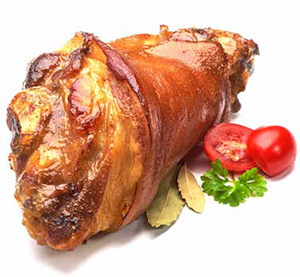 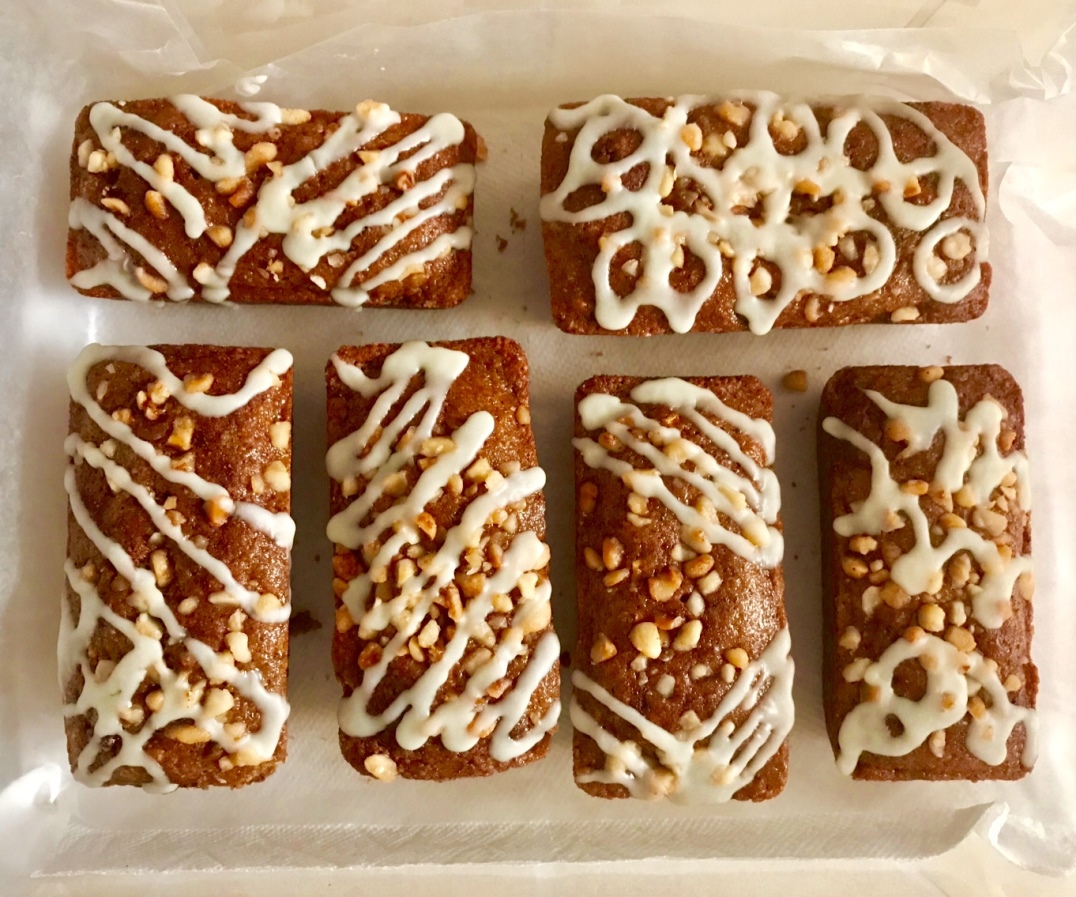