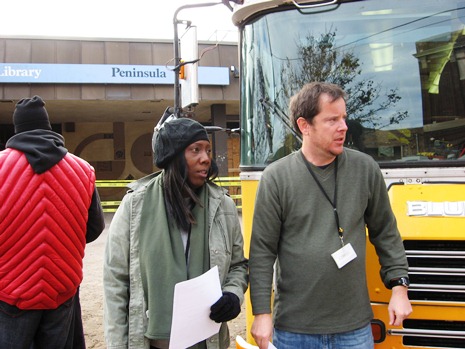 It has been months since Superstorm Sandy devastated the East Coast, and things are still far from back to normal in the Rockaways. At the Peninsula Library where I work as the manager, we served the community from a book bus for nearly two months. Priorities have changed several times since then, but the strong focus has always been on helping people in the area.

Sandy sent 4 feet of dirty salt water through the plate glass windows of our library, destroying everything. Our library wasn’t the only one, either. Queens Library at Arverne was devastated by a similar storm surge. Libraries at Seaside and Broad Channel were flooded by lower storm surges, destroying books and furniture.

When Queens Library reopened boroughwide a few days after Sandy , we didn’t quite know what to expect. We were told that many staff members whose libraries were ruined would be assigned to the mobile library being sent to operate outside the Peninsula Library. It turned out that I was headed right into the middle of it.

I’ve only been the library manager at Peninsula since April 2012, but I have a strong connection to the Rockaways. Before Peninsula, I spent 2 ½ years as the manager of the Seaside Library. I proudly took part in the Boardwalk for Books rally we held last year to protest the city’s planned budget cuts to Queens Library. At Peninsula we had built up momentum and were improving services. Recently we added a specialized program, which offers more intense instruction in jobs and technology skills.

A lot of people have asked about my reaction to losing a library, but I mostly cared about whether everyone was okay. I knew that several staff lived in the Rockaways, and I was also concerned about customers I saw regularly.

On the morning of November 2nd, I watched out the window of the Q53 as the bus headed south through Queens. By the time it got to Broad Channel, I could see the devastation: cars pushed into poles, boats lying in the middle of streets, debris everywhere. When the bus came off the Cross Bay Bridge into the Peninsula, I knew that the area was in really bad shape.

When I reported to work, a thick layer of dirt coated the sidewalk in front of the ruined library. My colleagues, Lauren Comito, Tara Lannen-Stanton, Seaside Library manager Kacper Jarecki, and others were there. They had printouts for FEMA, election information, and emergency services. They really understood the need for reliable information.

The next three weeks on the book bus were a blur. Some library workers volunteered on their days off in order to provide seven-day service. Tara Lannen-Stanton donated her coffee maker so everyone could have hot beverages. Kacper Jarecki played scrabble with customers and staff. I think drinking coffee and just talking made the situation a lot better. Information literally was block to block, and people were confused. On Election Day we directed hundreds of people 10 blocks west to their new polling site. People were very appreciative of any help, so I felt we were making a difference.
In December there was a shift. Maybe more locals had their power back, but we became busier with usual library services as opposed to emergency services. A lot of people lost library books and movies in the storm, or stayed away until recently. I’m glad we were able to clear up people’s accounts, and make it so customers did not have to worry about owing the library money for books damaged from the storm. I’m amazed at how many people felt it important to have their library accounts in good standing when they had so many other losses at this time.

As you might imagine, the demand for books soars when a community has no electricity. A lot of local people were generous with donating books to us. Urban Librarians Unite, a nonprofit in the NYC area, donated books to us and other sites. A company called Literacy in Motion dropped off a truck full of book donations, which we are still sorting through. Our customers have been very grateful. It has been a joy to see people excited about choosing books for their personal collections.

We took a step towards normalcy on January 8, when we moved service to a temporary trailer at Peninsula. We got a total of six full time staff, more room, and more of a collection. We still need a larger collection and space for services but one thing is clear: no matter how long it takes to rebuild, we will be here.

What’s going on at Peninsula this week? Check out our Events page. For more Queens Library programming in the Rockaways, check out Queens Library at Far Rockaway. For those still recovering from Sandy’s effects, that library also offers special open computer lab time.

Want to know what you can do to help Queens Library? Visit https://foundation.queenslibrary.org to learn more. 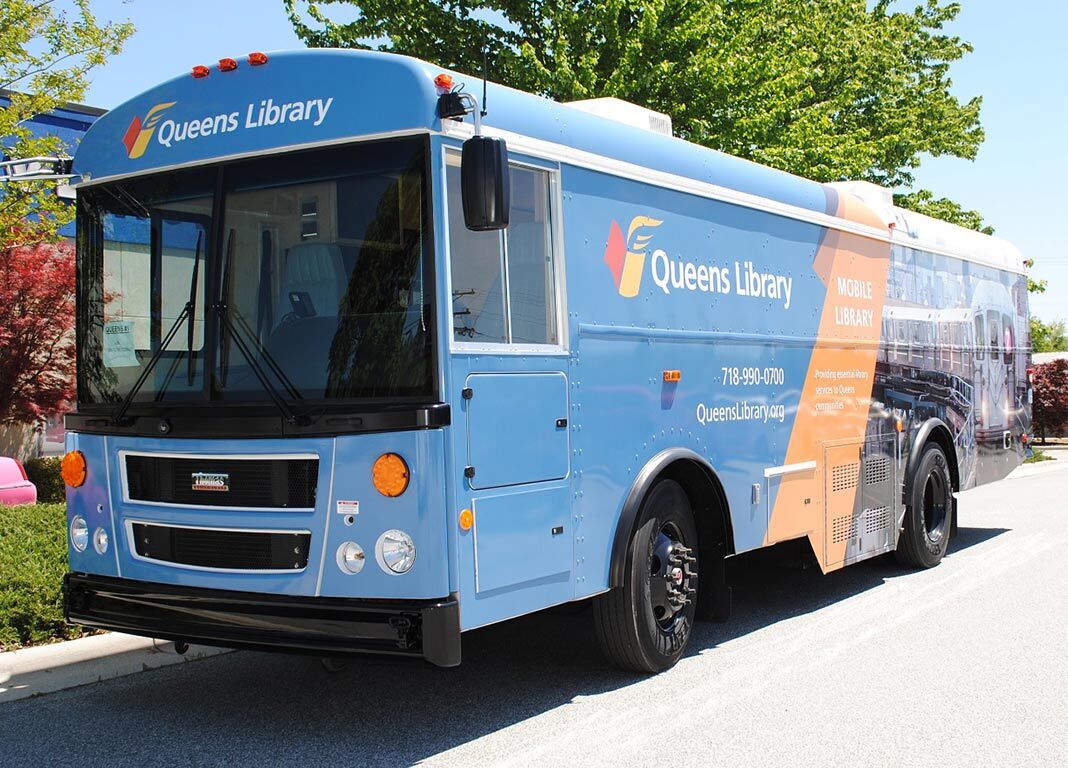 The Mobile Library Is Back!

It’s back...the mobile library will be touring Queens. Visit the… 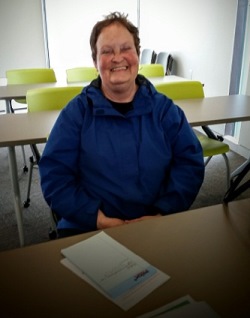 National Volunteer Week 2016 was technically last week, but you…

QUEENS LIBRARY & FRIENDS OF THE…

Queens Library and the Friends of Hunters Point Library are pleased… 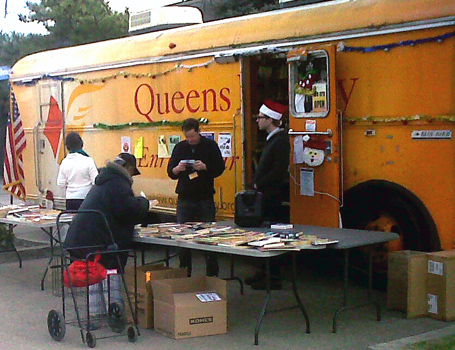 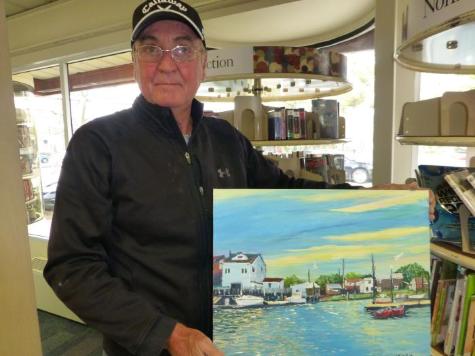 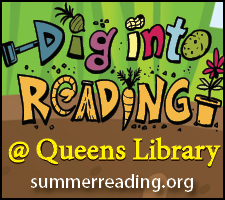 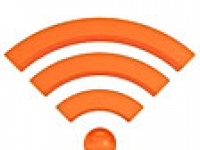 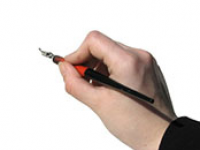 On Friday, March 8, the Consul General of Japan in New York,…

It has been months since Superstorm Sandy devastated the East Coast… 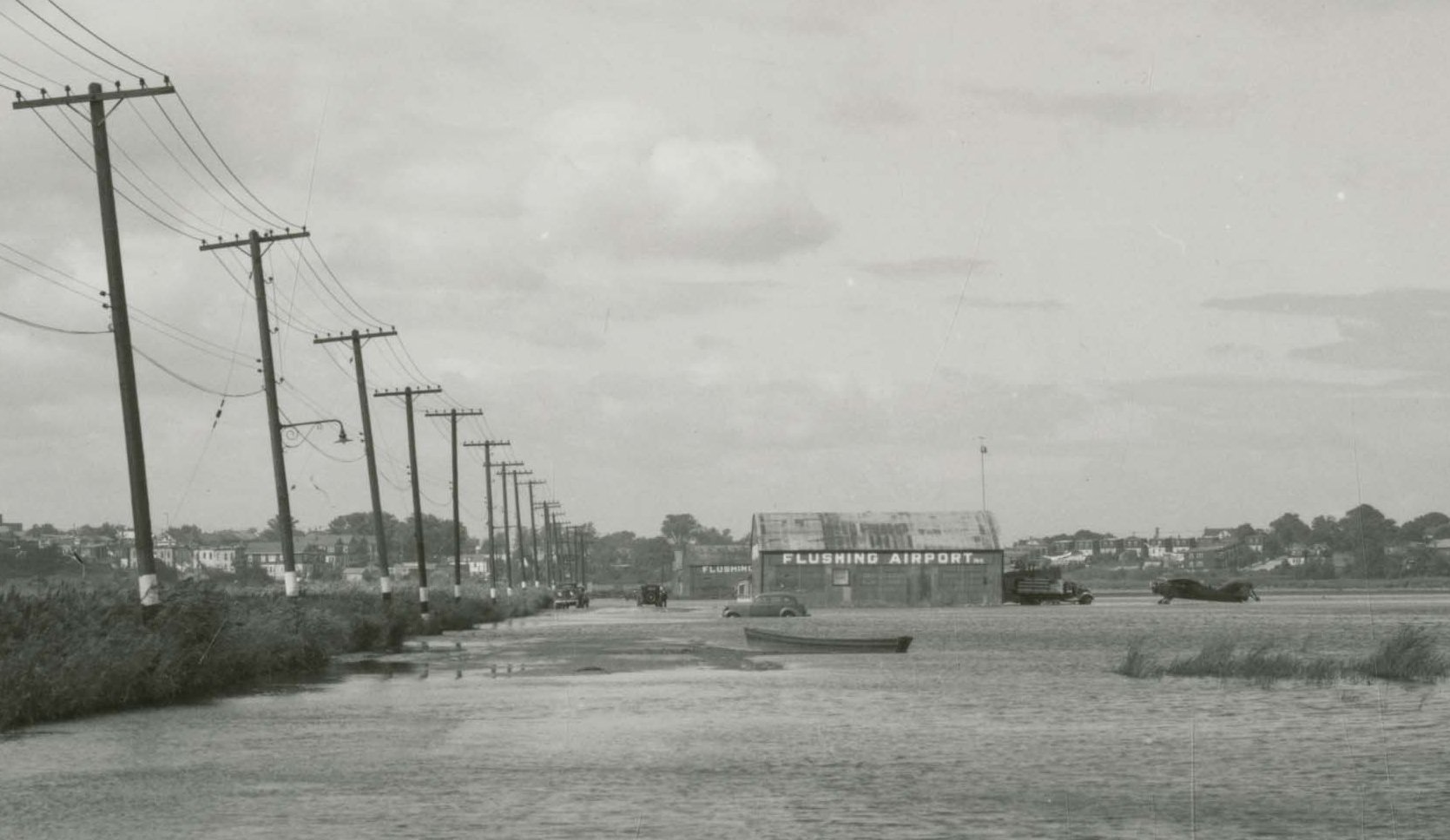 Just a couple of days after a hurricane devastated Queens’…